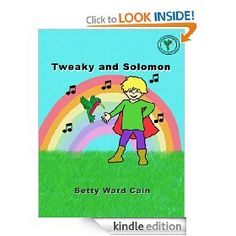 
In Any Human Heart :. In Brazzaville Beach :. In Restless :. In "Achates McNeil". In "Going Down". In the Chalet School series:. In What Mad Universe? In Stand on Zanzibar :. In Athyra :. In Five Hundred Years After :. In Jhegaala :. In The Curse of Chalion :.


In The Biographer's Tale :. In The Children's Book :. In Possession: A Romance :. In The Falling Torch :. In The Biography of the Life of Manuel :. In The Nightmare Has Triplets :. In If on a Winter's Night a Traveler :. In Hong Lou Meng :. In Oscar and Lucinda :. In Sartor Resartus :. In A Child Across the Sky :. In The Land of Laughs :. In Sleeping in Flame :. In Summerland :. In " The God of Dark Laughter ":. In Wonder Boys :. Attributed to Ariadne Oliver :. Attributed to Salome Otterbourne :. No author attributed:. In The Hunt for Red October :.

In Fourth Mansions :. In Through Other Eyes. In Ginny Wrapped in the Sun. In Name of the Snake. In Entire and Perfect Chrysolite. In Thus We Frustrate Charlemagne.

In Primary Education of the Camiroi. In Incased in Ancient Rind.

In Polity and Custom of the Camiroi. In The Six Fingers of Time. In Land of the Great Horses. In Nor Limestone Islands. In One Human Minute :. In Imaginary Magnitude :. In A Perfect Vacuum :. In Solaris :. In A Ring of Endless Light :. 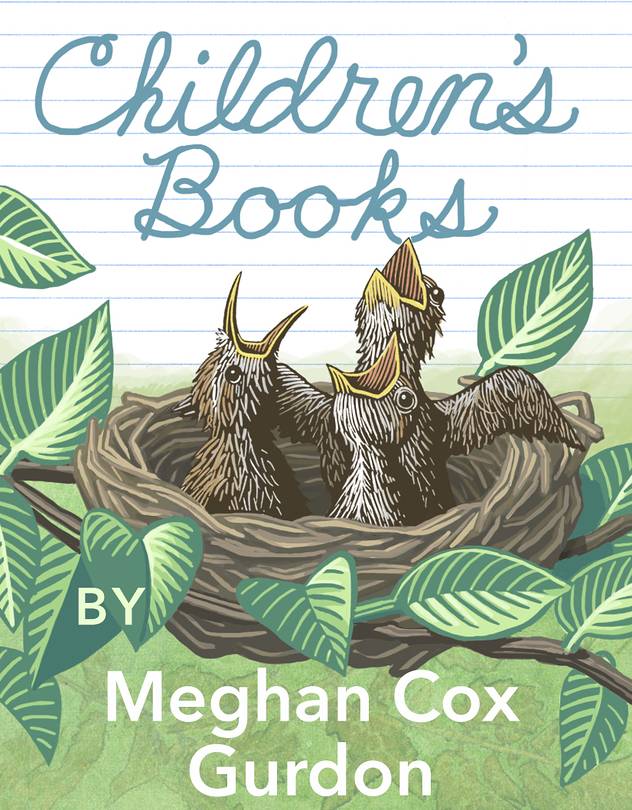 In A Severed Wasp :. In A Swiftly Tilting Planet :. In The Club Dumas :. In Curse of the Pharaohs :. In The Deeds of the Disturber :. In Die For Love :.

Pollinator Friendly Gardening: Gardening for Bees, Butterflies, and Other Pollinators

In Naked Once More :. Main article: List of fictional works in Gargantua and Pantagruel. Numerology and Grammatica , a textbook that, in the movies, is divided into two separate textbooks: Numerology by L. Wakefield Grammatica by M.

One, about the hairy heart, is too strong for a child to read or listen to, and so was omitted by Beatrix Bloxam from her anthology. This includes highly watered down versions of Beedle's stories. Tom Riddle's diary , later revealed to be a horcrux, or part of Voldemort's soul. In "The Coming of the White Worm". In "The Dark Eidolon".

In "The End of the Story". In "The Garden of Adompha". In "The Last Hieroglyph".